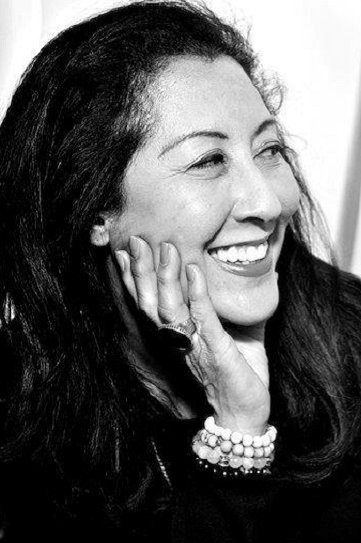 Born in Hong Kong and raised in the UK, Loretta began her professional life in Toronto, beginning her career as a fashion journalist for both national, local, and international publications. Her styling career began as an off-shoot of her editorial work and has expanded into commercial advertising, reality television, short and long format film and television projects.

Known for her innate style, fashion knowledge, vast network of sources and professionalism Loretta has established a stellar reputation as a go-to-stylist – equally adept in working with high and street-style, period and contemporary contexts. She approaches each project as its own unique entity as a team player, with an expert appreciation of the needs of the director, photographer or client she is working with, to create the desired brand positioning and messaging.

Loretta has worked in both reality and short film – as Costume Designer for W Network’s Say Yes To The Dress (Canada), CBC’s Recipe To Riches, the short film Flutter and costuming for the dance sequences for the NFB documentary My Prairie Home. These experiences lead to work in longer formats as a buyer for Wish Upon, Freeform’s pilot, Issues, ABC’s Designated Survivor, the Matt Damon/Ben Affleck project, Incorporated and the cult-hit Hemlock Grove.

With her first foray into the theatrical world, Loretta created the costumes for “Underneath” a one-hour live musical and multi-dimensional show complete with dancers, contortionist and aerialist for the 12-member jazz band 7Sould, for whom she has served as style consultant since its inception.

A notable presence on Toronto’s style scene, she is frequently called on for comment by the media and is a former brand ambassador for the prestigious British optical firm Cutler & Gross.

I work in a visual medium, and the currency I work with is style